Press enter to begin your search

“In sport and in life values and attitudes are as important to winning as are strength and endurance.”

In 2012, Coaching Boys Into Men underwent a rigorous three year evaluation in Sacramento, California funded by the Centers for Disease Control (CDC). The study found that athletes who participated in the program were significantly more likely to intervene when witnessing abusive or disrespectful behaviors among their peers, and were also more likely to report less abuse perpetration.

Read more about the findings here 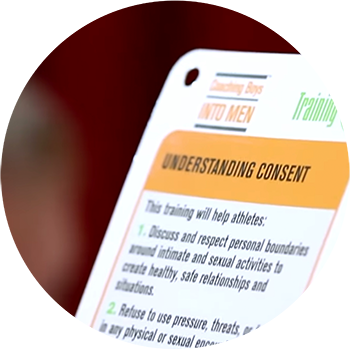 I’ve said it before and I’ll say it 100 times. I firmly believe that CBIM brought my team together to where it is today.

Now if a boy says something demeaning to a girl, people will walk up to you and say, ‘Boys to men.’ It really influenced a lot.

Everybody got into it. If felt like it changed the whole team chemistry.

We need more movement in this positive direction. More coaches need to model behavior that says being a gentleman and a letterman aren’t mutually exclusive.

Why isn’t CBIM - and other programs like it - required for every high school in America?

Register your community to be added to the map, receive our updates, and connect with other champions of the program.

FUTURES has taken the nationwide success of Coaching Boys Into Men and expanded it into the international space, hosting trainings, supporting program adaptations, and partnering with international organizations to expand the reach of CBIM across the globe.

In partnership with UNICEF, in 2006 FUTURES developed an International Coaches Guide – informed by the original Coaching Boys Into Men Playbook – adapted for soccer in English, and translated into French, and Spanish. The guide was distributed by FIFA (Fèdèration Internationale de Football Associacion) to its National Football Associations in more than 200 countries.

Funded by the Nike Foundation, in 2009 Parivartan was developed as a culturally specific adaptation for Mumbai, India to address gender-based violence and gender equity using the sport of cricket to reach men and young boys. Parivartan was implemented and evaluated in partnership with The International Center for Research on Women, Apnalaya, the Mumbai Schools Sports Association (MSSA), and Breakthrough, and remains by far the most extensive adaptation of CBIM to date.

Over the years, CBIM has been adapted and expanded to countries across the globe including, Australia, South Africa, Angola, Brazil, Ivory Coast, Japan, Mexico, Norway and Trinidad among others. Coaching Boys Into Men has been noted in the World Health Organization’s INSPIRE Handbook: Seven Strategies for Ending Violence Against Children as a promising approach that changes adherence to restrictive and harmful gender and social norms.

For more than 30 years, Futures Without Violence has been developing groundbreaking programs, policies, and campaigns that empower individuals and organizations working to end violence against women and children around the world. Our vision is a future without violence that provides education, safety, justice, and hope. 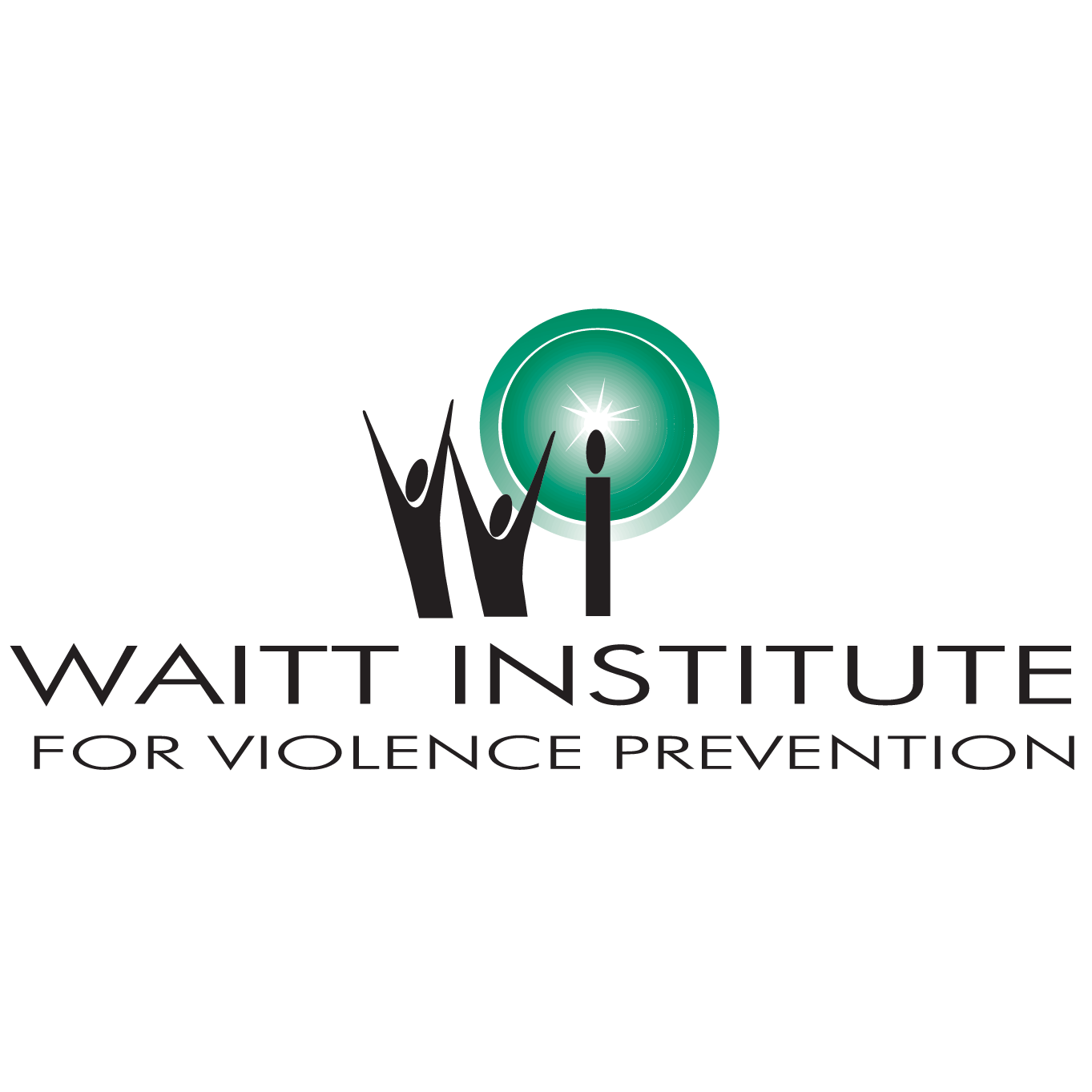 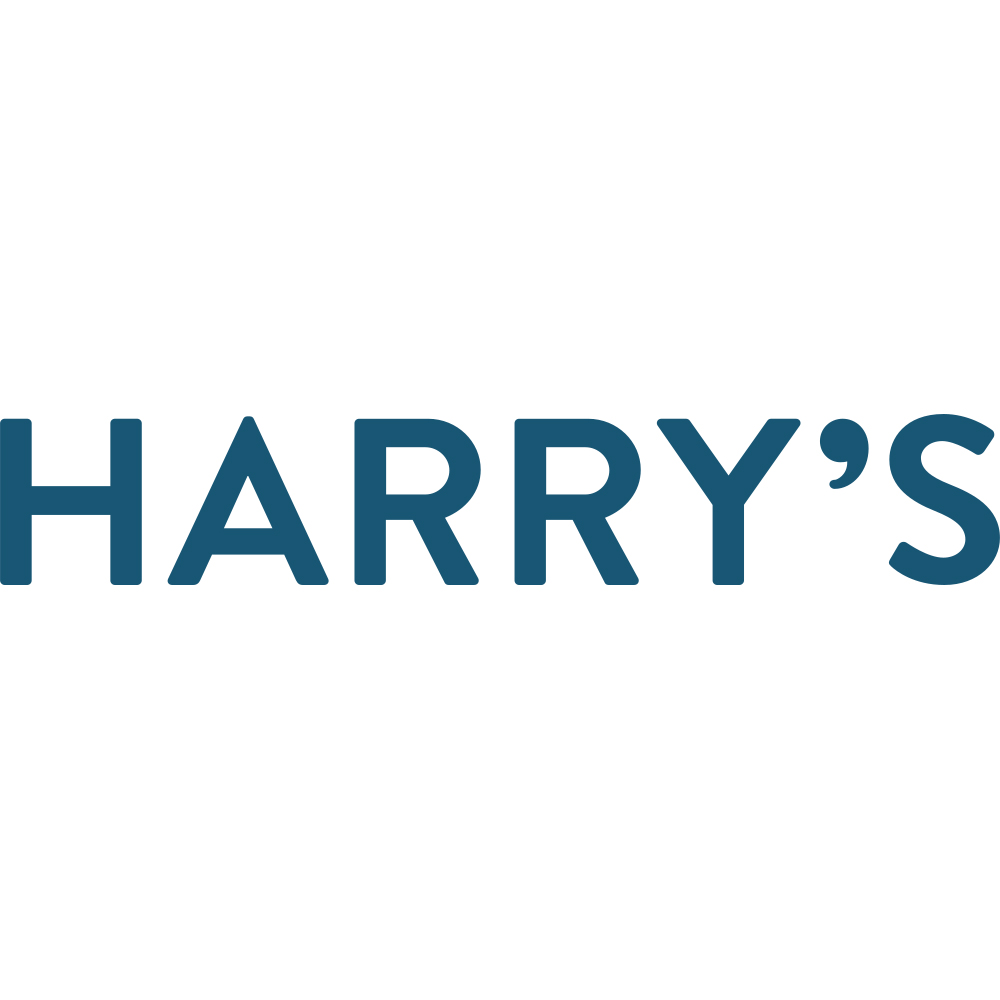 Learn about updates to Coaching Boys Into Men resources and training opportunities. Sign up for our email list below!